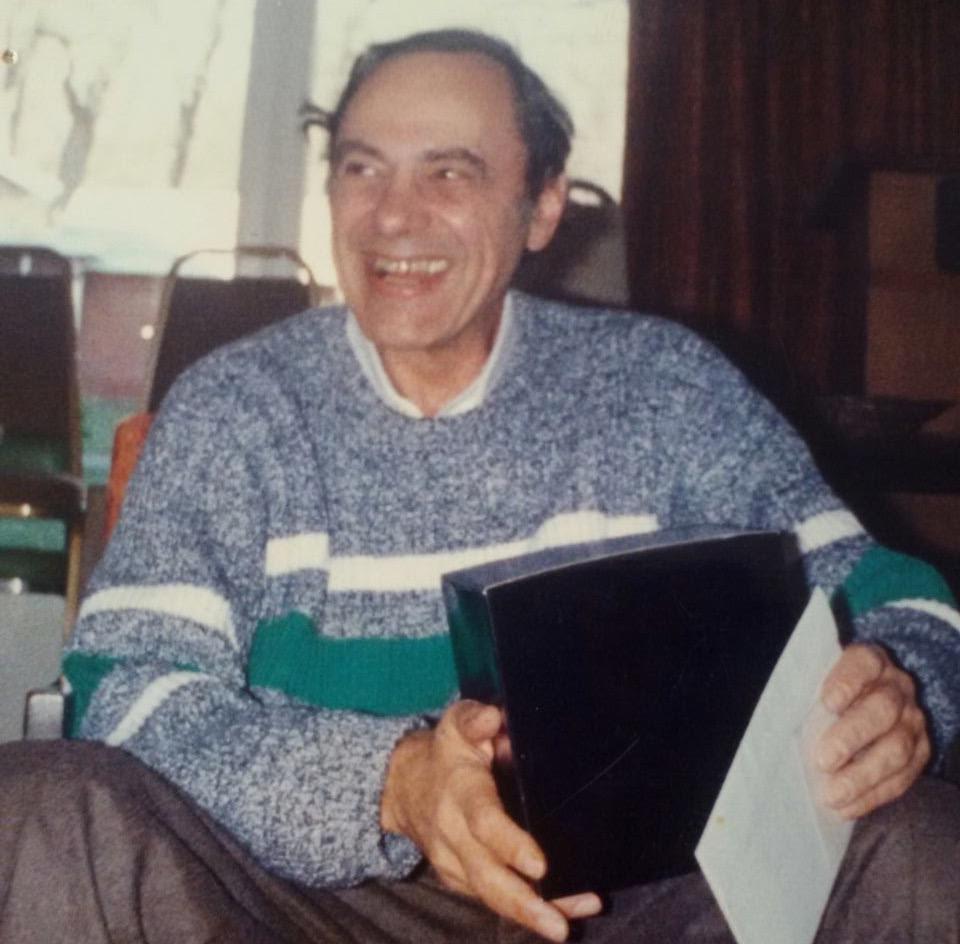 Eugene T. Gendlin received his Ph.D. in philosophy from the University of Chicago and taught there from 1964 to 1995. His philosophical work is concerned especially with the relationship between logic and experiential explication. Implicit intricacy cannot be represented, but functions in certain ways in relation to philosophical discourse. The applications of this "Philosophy of the Implicit" have been important in many fields.

His philosophical books and articles are listed and some of them are available at our online store. They include Experiencing and the Creation of Meaning, (in paperback) and Language Beyond Post-Modernism: Saying and Thinking In Gendlin's Philosophy (edited by David Levin) and A Process Model.

Gendlin has been honored numerous times for his development of Experiential Psychotherapy. The American Psychological Association's Clinical Division awarded him the "Distinguished Professional Psychologist of the Year" in 1970, while The Humanistic Division of the APA honored him (together with The Focusing Institute) in 2000, and the following year, Division 24 gave him their highest award for Distinguished Theoretical and Philosophical Contributions to Psychology. He has been awarded the Viktor Frankl prize by the city of Vienna and the Viktor Frankl Family Foundation, and recently received lifetime achievement awards both from the World Association for Person-Centered and Experiential Psychotherapies and from the US Association for Body Psychotherapy. 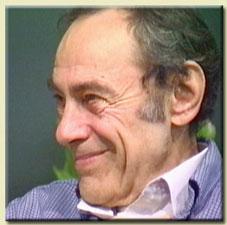 He was a founder and editor for many years of the Clinical Division Journal, Psychotherapy: Theory Research and Practice.  His book, Focusing, has sold over 500,000 copies and is translated into 17 languages. His other books include, Let Your Body Interpret Your Dreams, and Focusing-Oriented Psychotherapy.

He is internationally recognized as a major American philosopher and psychologist.

Click here for a complete bibliography of Gendlin's philosophical and psychological publications.

His obituary (in several languages), photos and memorial remembrances can be found at www.eugenegendlin.com.

"Interview with Gene on his Jewishness." Interviewed by Ruth Rosenblum and Lynn Preston. October 2016.

Click here to learn about the plaque in memory of Gene, unveiled in Vienna in May, 2018.

Memorial video made by Nada Lou: