Philosophy of the Implicit 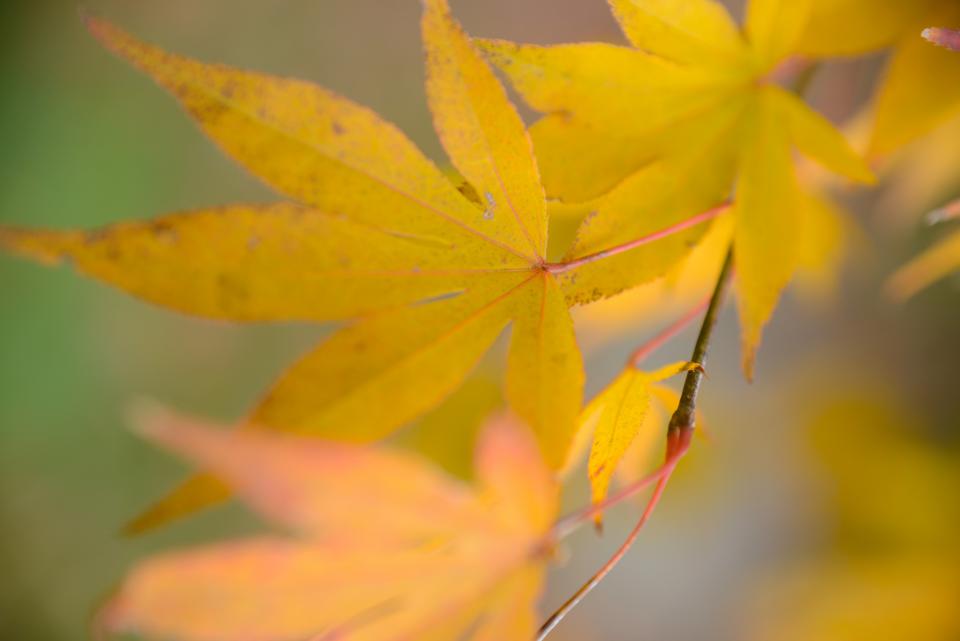 LEARNING THE PHILOSOPHY OF THE IMPLICIT

The Philosophy of the Implicit is based in the work of Eugene T. Gendlin, who was a professor of philosophy at the University of Chicago.  The most important way to learn it is to read Gendlin's works directly.  Classes are offered periodically by the International Focusing Institute or by its members who have studied Gendlin's work, and often directly with him.  Classes can be found by searching the "Courses and Events" section of this website.  Please see the video below for an overview for beginners.

The Eugene T. Gendlin Center for Research in Experiential Philosophy and Psychology is a group of academics who promote further research in this work.  They are organizing a Gendlin Symposium online, in April 2021, in cooperation with Seattle University.  All are welcome to attend that.  More information can be found on the Gendlin Center pages of this site, or in the Courses and Events listing.

Gendlin recommended a "Core Group" of readings of his work which, taken together, give the reader a good introduction to the Philosophy of the Implicit.

This Core Group of readings is:

Gendlin, E.T. (1997). Preface to the paper edition. In Experiencing and the creation of meaning: A philosophical and psychological approach to the subjective (pp. xi-xxiii). Evanston, Illinois: Northwestern University Press

Gendlin, E.T. (1995). Crossing and dipping: some terms for approaching the interface between natural understanding and logical formulation. Minds and Machines 5 (4), 547-560.

PHILOSOHPY ARTICLES (by authors other than Gendlin >

In the mid-1950s, Gendlin was a graduate student in philosophy at the University of Chicago studying the relationship between concepts and implicit understanding (which he then called preconceptual feelings).  The philosophy that Gendlin was already formulating suggested that consciousness is a continuous process of conceptualizing implicit understanding.  The word “dog,” for example, implicitly refers to (includes, carries with it) many experiences with a certain kind of animal; otherwise the word wouldn't mean anything. In a sentence like, “the dog chased the ball,” each word implicitly includes or refers to unsymbolized experience, so that we know implicitly what each word means, and thus what the sentence means.

We can think explicitly about any word in the sentence, but only if we stop thinking about the meaning of the sentence and start thinking about the meaning of the particular word; and in that case, our explicit definition of the word still depends on implicit understanding.  In the sentence above, we can explicitly define the word “dog” (“a dog is a mammal often kept as a house pet”), but the words in our definition refer to other unsymbolized experience.  Any one meaning can be made explicit, but only by reference to other implicit experience.

In the same way, when we think about a problem, we start with an explicit formulation that refers implicitly to a great deal of unsymbolized experience.  We experience what is unsymbolized as a “feel” about the problem or situation; and guided by this “feel” we symbolize (make explicit or explicate) this unsymbolized context, until we have a solution.

While working on his PhD at the University of Chicago, Gendlin worked closely with Dr. Carl Rogers in the psychology department, exploring the intersection between his philosophy of experiencing and the real life experiencing of psychotherapy clients.  He expected to find therapy clients stating their problems conceptually.  However, he found that their statement of their problem depended upon some implicit understanding, which they hadn't conceptualized.  Once they were able to make explicit that implicit understanding, they would then find that that understanding itself depended on yet another implicit understanding which they also hadn't conceptualized, and so on.  In this way, the client's statements would refer continuously to the client's implicit experiencing.  By discovering these and making them explicit, the client would continuously lead toward a deeper understanding, and a resolution, of the initial problem.

Gendlin’s research articulated that psychological change is best understood as a process of finding and following one's inner felt experience. He demonstrated that the client's ability to realize lasting positive change in psychotherapy depended on their ability to access a non-verbal, bodily feel of the issues that brought them into therapy. Gendlin called this intuitive body-feel the “felt sense.”  He studied how those successful clients accessed and articulated this felt sense, and developed Focusing in order to teach others how to do so.  In 1978, Gendlin published his popular book Focusing, which presented a six step method for discovering one's felt sense and drawing on it for personal development.

Gendlin founded The Focusing Institute in 1985 to facilitate training and education in Focusing for academic and professional communities and to share the practice with the public. In 2016, its name was changed to the International Focusing Institute.

THE SIGNIFICANCE OF GENDLIN'S PHILOSOPHICAL WORK

Dr. Donata Schoeller is a professor of philosophy and translated Gendlin's A Process Model into German (with Christiane Geiser).  She also edited (with Edward S. Casey) a book of Gendlin’s essays, Saying What We Mean.  In Gendlin's obituary, Schoeller was quoted as saying of Gendlin's philosophy:

He radically thinks into complexity, how life goes on complexily and responsively. Thus it becomes possible to newly grasp creative potential and also the challenge of embodied ordinary experience. His philosophy conveys an understanding of language that opens up an awe-inspiring grasp of the continuity of meaning inherent in living process. His thinking thus heals cuts which our Western tradition has created between human beings and the rest of the living planet.

Philosophers today talk much about philosophical practice, Gene actually delivered.  His practices support individuals to articulate what matters and to find their own voices, thus making people able to participate in the democratic process on many levels. Focusing and TAE [Thinking at the Edge] enable us to deeply reflect intricate issues facing us today in our multiculturally and environmentally challenging realities.

内隐哲学 (Philosophy Of The Implicit)

Other articles and materials:

What Postmodernists Don't Get