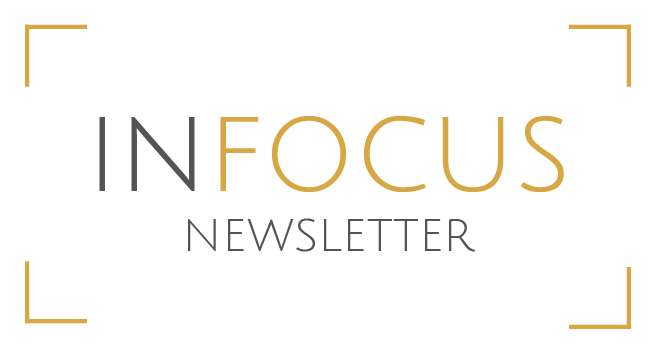 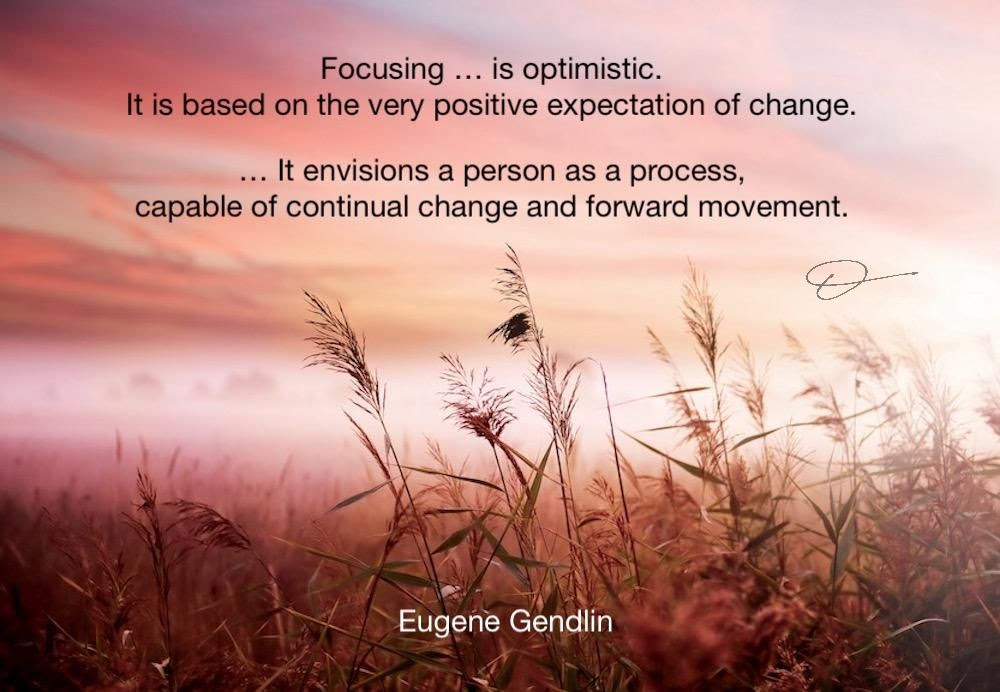 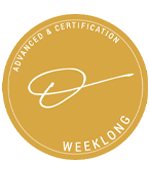 There are many Work-Study Opportunities
for our upcoming Weeklong including:

To apply for or ask questions about workstudy please email:
[email protected] 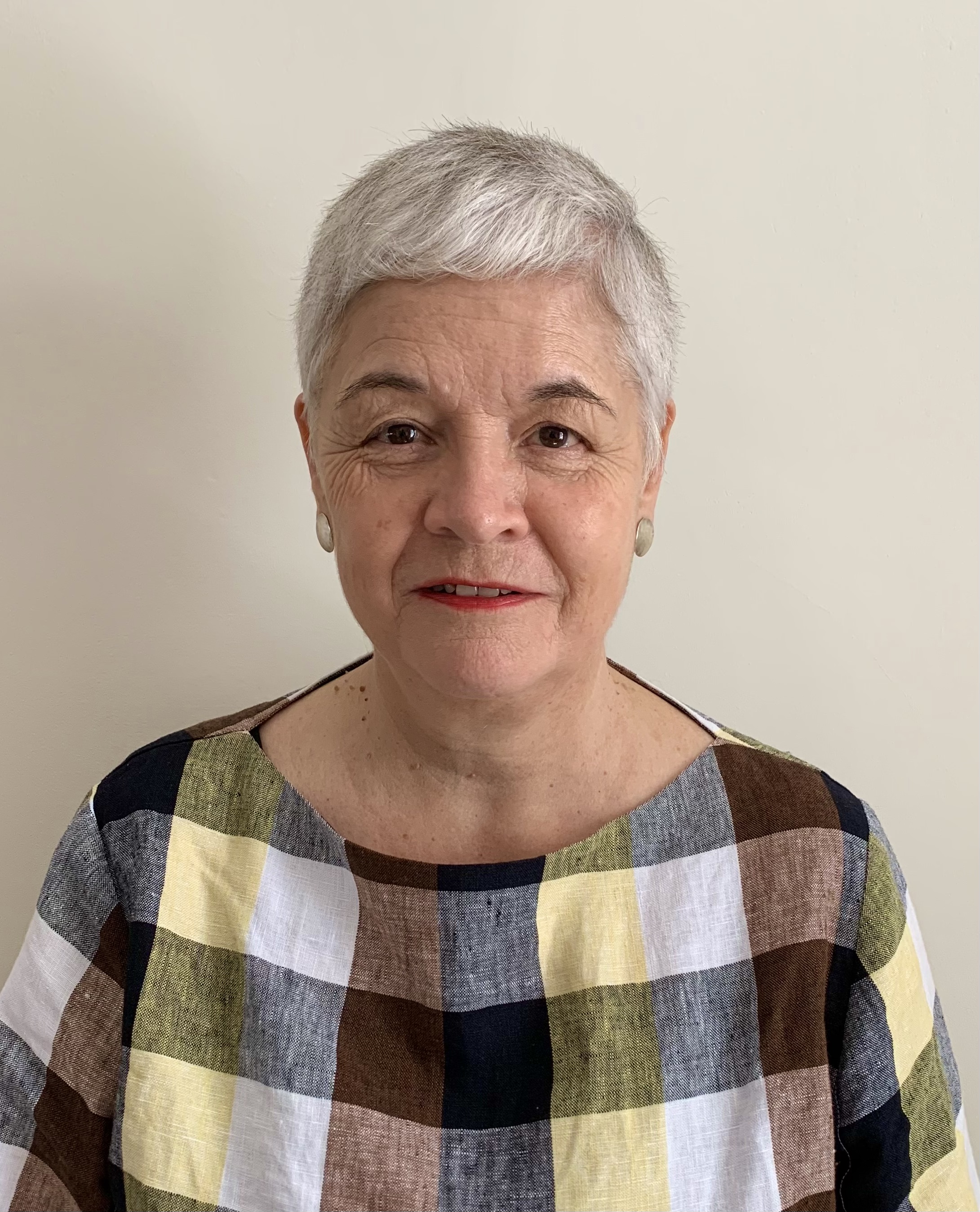 It is our pleasure to welcome our newest Board member, Veronica Toescu.

Veronica first learned Focusing with the team at London Focusing, which has now become the base for her professional practice, supporting new students to become Focusing-Oriented Therapists.

Her partnerships are central to her practice of Focusing. Some of them are longstanding, and others more recent. She has benefitted from several workshops offered by The International Focusing Institute and made very special connections with people from all over the world.

Reflections from the Board

At our July meeting, the Board heard wonderful reports from Vice President Evelyn Fendler-Lee and Executive Director Catherine Torpey about the 2022 International Focusing Conference, held in June in Ardèche, France. According to their informal report to us, the conference included a long overdue and well-received Coordinators' gathering. Among other things, the Coordinators there indicated that the Pilot Program for naming Coordinators has been successful and that it's time to convert it into the normal process, retiring the old system. Much appreciation goes to the French Focusing community for organizing such a successful conference.

We also welcomed Rob Parker to our July meeting. A long-time Focuser, former Board member, and friend to Gene Gendlin, Rob discussed the issues surrounding the word “Focusing,” as it has a public meaning which we cannot overcome. For example, automated translation services such as Google Translate do not recognize the word’s special meaning above the common public meaning, and therefore translates incorrectly for our purposes. Rob remembered that in the early days, Gene often used the term “Experiential Focusing” to refer to his work. The Board will continue to discuss this issue at the next Board meeting.

Finally, the TIFI Board is delighted to welcome Veronica Toescu as the newest Board member. Based in Birmingham, UK, Veronica says, “Although my surname is Romanian in origin, I am from La Paz, Bolivia but have settled to live in UK. I speak Spanish, English and Romanian fluently. I learned Focusing with the team at London Focusing Institute, which has now become the base for my professional practice of Focusing, supporting new students to become Focusing Oriented Therapists.” We are delighted to have her with us. 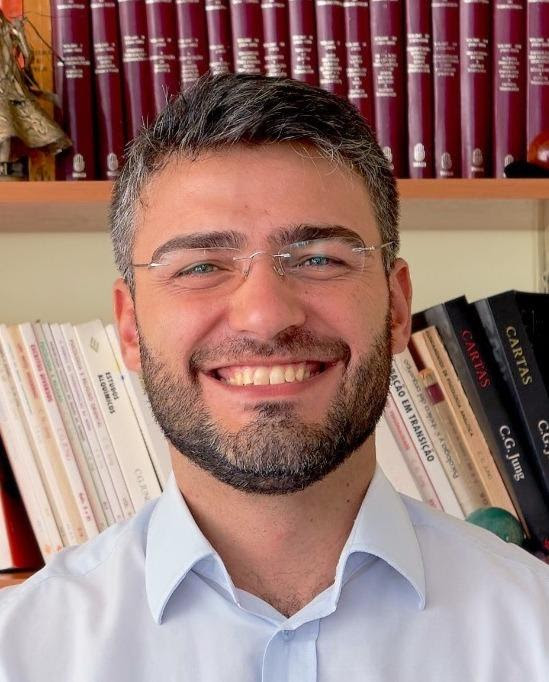 We are delighted to have Guilherme join TIFI's International Leadership Council. Guilherme is a Professor and Internship Supervisor at the Faculty of Medical Sciences of Minas Gerais, where he coordinates two Lato Sensu postgraduate courses: one called Phenomenological Existential Humanist Psychotherapy and the other called PCA and FOT and Psychopathology, Phenomenology and Mental Health.

Through the phenomenological method, he researches the living experience of people who have mood swings and people who self-harm. He is also dedicated to Focusing-Oriented Psychotherapy. He worked in the psychology department of a psychiatric hospital for 13 years, where he was also the manager.

Founder of Instituto Sapientia Cordis and Focusing Brasil, he also manages an NGO that provides psychotherapeutic care for people who are unable to pay.

TIFI's International Leadership Council (ILC) led a series of meetings with TIFI's Coordinators and Coordinators-in-Training during May and June. In the May meetings, they reported back what they had heard in last year's meetings. Between March and June of 2021, the ILC asked all Coordinators to respond to the questions:

The meetings had consisted of 11 one-hour Zoom calls in English, Spanish, Chinese, German and in writing they got responses from Japanese Coordinators. Fifty-four Coordinators and CiTs participated from 23 different countries.

They gave a PowerPoint presentation summarizing what they heard. The responses fell into a few broad topics:

The last two had by far the highest number of comments, and so those two topics were further divided. The ILC reported back as accurately as possible all that they had heard.

In June, the Coordinators and CiTs were asked to comment further on two of the topics: Quality assurance and the challenge of diversity. The ILC is now taking in all that has been said and will report back further.

What the ILC has noticed is that the conversations themselves are of great value, regardless of any particular outcome. And this has to do with the challenge of diversity. With so many languages spoken and such a variety of cultures, there is tremendous value in simply talking to each other. Many times the Coordinators are somewhat isolated if they aren't comfortable in English, and the ILC takes very seriously the need for making it possible for all to participate.

The ILC always invites you to check out their page at focusing.org/ilc and to write them at [email protected] with any questions or comments you might have.

Thank You To Roberto Larios 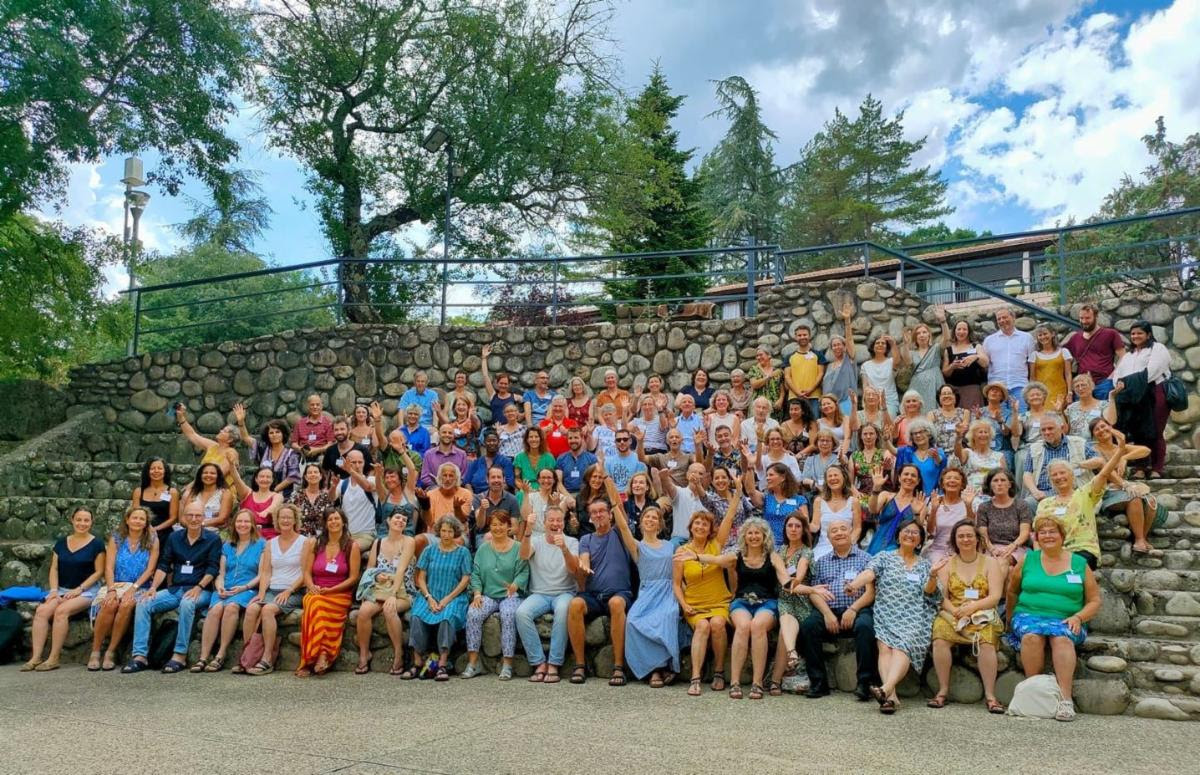 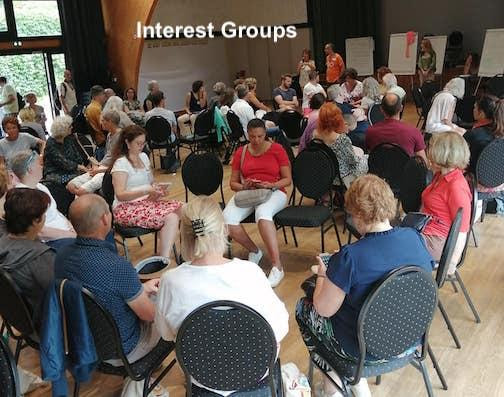 We are happy to congratulate the following new Certified Focusing Professionals (including Trainers and Focusing-Oriented Therapists) and Proficiency in Partnership Awards (PFP). Congratulations to each of them on their achievement. We wish them all the very best in their ongoing endeavors!