Thinking at the Edge (TAE) in Academia and Research 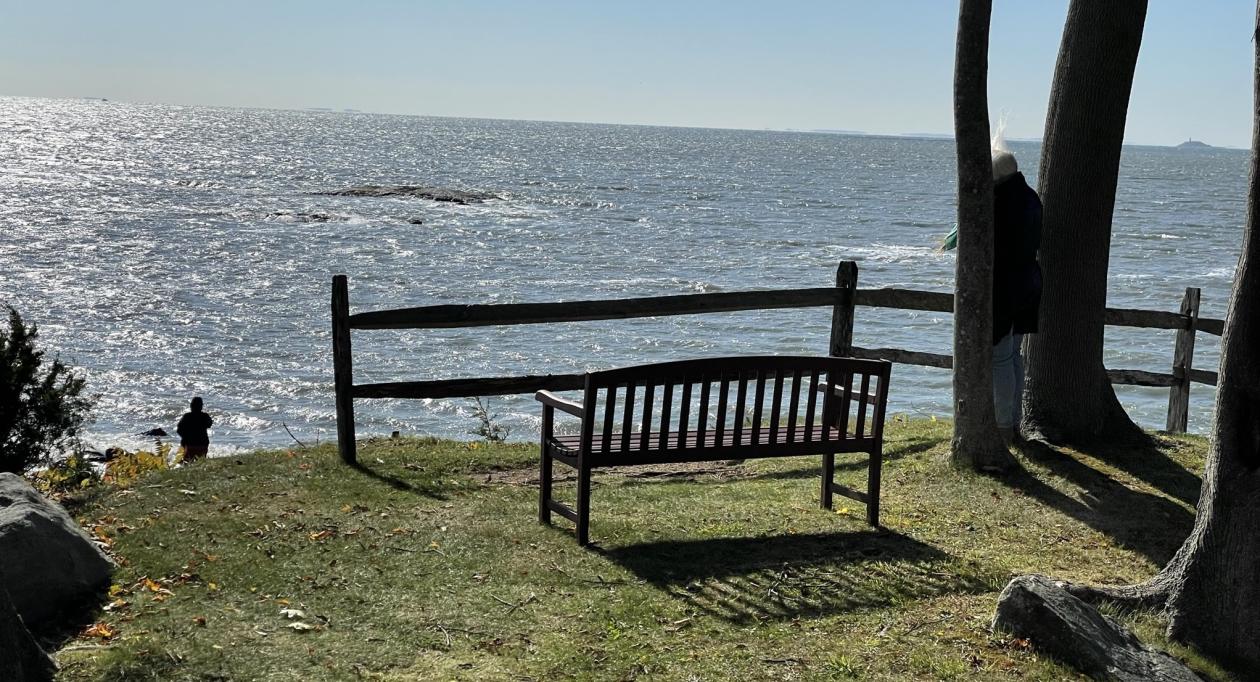 Thinking at the Edge (TAE) is a philosophical practice and methodology to generate a theory from experience.

When Gendlin discovered the felt sense and developed Focusing as a self-help and therapeutic tool, he also wanted to make felt sensing productive for research and scientific thinking.

At the University of Chicago, Gendlin taught a theory-building course that links the theoretical foundations of his philosophy and its practical implications. Subsequently, in cooperation with Mary Hendricks and Kye Nelson, TAE was born as a methodology with 14 steps of going back and forth between the felt sense of a "thickened" experience and its symbolic articulation.

The idea of TAE implies that we go to the edge of what we know conceptually and think it through further. TAE is an elaboration and extension of Focusing, specifically aimed at carrying thought forward to build a conceptual structure.

Training in TAE is mainly offered in privately run workshops or within Focusing organizations around the world. TAE is beginning to find its way into academic education and research training.  More about TAE can be found here.

The following are just a small sampling of courses and projects which make use of TAE in universities and research settings:

ABSTRACT:
This research aimed to understand the experience of a team made up of university students in relation to the task of preparing an academic project, over the course of a school year. The theoretical framework was Humanistic Psychology, more specifically the Philosophy of the Implicit, developed by Eugene T. Gendlin. It was an exploratory phenomenological study. Over the course of one year, the researcher participated in thirteen meetings held by the team. The researcher and the team members wrote individual versions of meaning, at the end of the meetings, to capture the participants' impressions regarding each stage of the process. These reports were organized into a general framework containing ninety-one versions of meaning and the resulting psychological understanding. The researcher narrated the group process from his own experience as a member of the team, generating a report about the intersubjective plot. Thinking at the Edge – TAE, developed by Gendlin, was the method adopted by the researcher to explain the elements of his own subjectivity throughout the process of interpreting the lived experience. This method also made it possible to illustrate how the elaboration of meaning of an experience happens, from a psychological point of view. It was concluded that the process of this team, centered on the task, enabled the emergence of a group that shared a common sensibility. Two forms of leadership were developed throughout this process, one centered on the task and the other centered on the development of group meaning. Three distinct layers were identified in the way the six team members organized themselves and contributed to the development of the task. The research enabled an understanding of the team as a collective organism, endowed with its own identity. From this perspective, it was possible to understand some peculiarities of group dynamics and the possible repercussions of this study for applications in various fields, with emphasis on professional environments.
See details (in Portuguese)