A Pre-recorded offering: Kaleidoscoping into the Implicit: Gene Gendlin's Philosophy 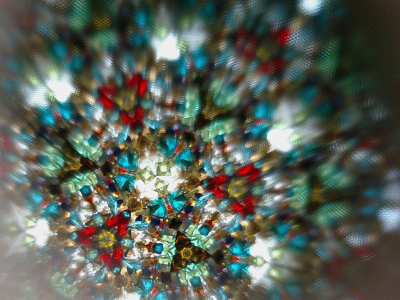 Pre-recorded event available through February 28, 2023
Watch at your convenience

A link with video access will be sent upon registration 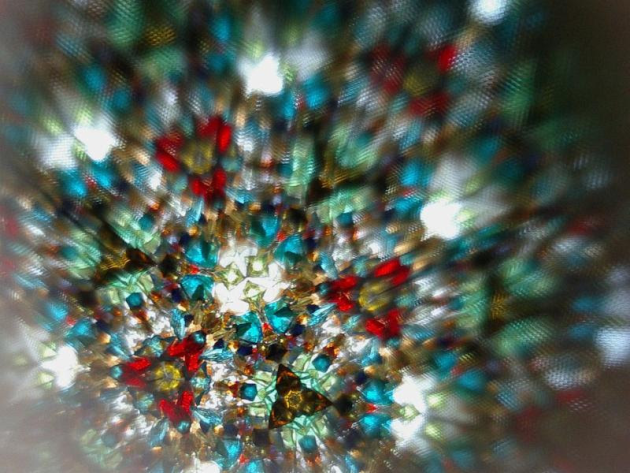 Registrants will receive access to the recording links upon registration. The recording are available through February 28, 2023.

Perhaps you’ve been curious about the philosophy behind Focusing, The Philosophy of the Implicit, but never quite dipped inside.  Perhaps you’ve taken a dive into Gene’s writing, but seek greater clarity.  This series of lectures served as a celebration of the publication of Eugene Gendlin’s groundbreaking work, A Process Model, and offers a learning possibility of Gendlin’s philosophy from diverse teachers and perspectives.

Prerequisites: Some familiarity with Focusing helpful; no experience in philosophy needed.

The recordings range in length from approximately 1 hour 15 minutes to under 2 hours and include the lecture along with the instructions for the experiential portions which can be done on your own, or partner with a friend who also wants to register.

Dana Ganihar, M.Sc. is a certified Focusing Coordinator. Over the last couple decades she has led numerous workshops and seminars exploring the work of psychologist and philosopher Eugene Gendlin. Dana has initiated cooperative research exploring the potential impact of Focusing practices on diverse fields such as biology, architecture, creative writing and religion, in Institutions including the Technion, Bar Ilan University and Tel Hai College.

Dana and Baruch Brenner are the founders of Shakio Institute, where we explore how Art, Focusing and Prayer can open us to the flow and wisdom of life going beyond categories and perceptions.

Rob Parker, Ph.D. is a psychologist, philosopher, and Zen practitioner.

Greg Walkerden learned Focusing in 1986, and started environmental advocacy in 1987, advocating for wilderness and climate change action. In the 1990s he started an environmental software company to change careers. He then worked in environmental management for 18 years, primarily on water and biodiversity conservation issues, concurrently developing felt sense based approaches to professional practice. His research led him into an academic career, where he has worked particularly on climate change adaptation and reflective practice, and taught felt sense based ways of working to environmental professionals. He is a Focusing Trainer; his work has won a number of awards.

Naohiko Mimura, Doctor of Literature and Faculty of Letters General Department of Humanities Department of Philosophy and Ethics.

Donata Schoeller is a philosopher who teaches at the Universities of Koblenz and Iceland. She wrote her PhD on Meister Eckhart. Her Habilitation (a second PhD necessary for the tenure track in the German speaking world) is based and inspired by many years of research of Gendlin’s philosophy. She is the academic director of the interdisciplinary program "Training in Embodied Critical Thinking, in which five universities participate. The program is funded by the European Erasmus + Funds for Strategic Partnership in Higher Education. Donata Schoeller has published extensively on Gendlin’s philosophy. With Christiane Geiser, she has also translated A Process Model into German. In close collaboration with Eugene Gendlin and Neil Dunaetz, she has written a first introduction to this oeuvre. She is a Focusing trainer giving year long courses in Switzerland. As a TAE-teacher she is invited internationally to teach at Universities and Academies. She has three daughters and lives in Switzerland and Germany. For more information, see donataschoeller.com

Ed Casey was a Distinguished Professor of Philosophy at SUNY, Stony Brook. He is the author of numerous books, on topics ranging from imagination and memory to place and mapping. He labels his most recent work "peri-phenomenology," and he has written a series of three books in this vein: The World at a Glance, The World on Edge, and most recently Turning Emotion Inside Out. He is the co-editor (with Donata Schoeller) of Saying What We Mean, a collection of essays by Eugene Gendlin.

Mary Jeanne Larrabee, Ph.D completed graduate degrees at Indiana University, Bloomington, and The University of Toronto. She served as Director of DePaul's Women's Studies Program in the mid-eighties and is currently Director of DePaul's Peace, Justice & Conflict Studies B. A. Program. She edited An Ethic of Care, has published articles in phenomenology, Husserl studies, feminism, Asian philosophy, and gender and critical race/trans studies, and is currently researching theories of the self within multiply cultural contexts, comparative spiritual practices, and theologies of trauma.

Three tier pricing. We welcome you to select the level right for you, while reminding you that if you have a reliable means of support and live in a country with a strong economy, we ask that you pay the regular price. By choosing the highest amount you are capable of paying you help make the sliding scale possible. Thank you!

*Note: if the lowest price is not affordable for you please write to [email protected] to inquire about a scholarship.

Refunds: In case of an unavoidable emergency which prevents a registrant from accessing the pre-recorded videos, a full refund minus a $25 administrative fee will be charged.

TIFI reserves the right to cancel, change and alter the program if necessary.

Please help spread the word about Focusing by letting your colleagues and friends know about this listing. Thank you!