A Focusing Story from Afghanistan

In Afghanistan, after 30 years of war and centuries of tribal and ethnic conflict, violence has become commonplace. 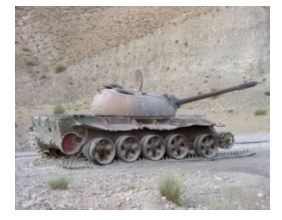 Here is Nina Joy Lawrence with Muqeem, who teaches focusing in a village far from Kabul. Some of the villagers had been learning focusing. Muqueem told this story about one student. The story has many of his words. The man’s name has been changed to protect his privacy. 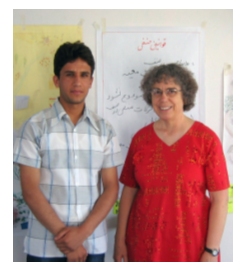 In Afghanistan, focusing is taught through a local metaphor found in the poetry of Rumi, born in Afghanistan 800 years ago. Using his poem “The Guest House,” focusers learn that whatever we can feel and sense inside us can be treated as a welcomed guest. It can be listened to without judgment, without taking sides, and with no goals right now.

One villager, we will call him Mansur, often fought with his neighbors about whose turn it was to use the irrigation water. One day his neighbor took water on Mansur’s day. 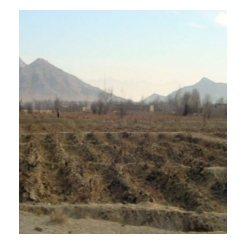 Mansur yelled and tried to change the water flow. His neighbor hit at him with a shovel. Mansur ran home to get his shamsher (big knife) & shaloq (big stick). 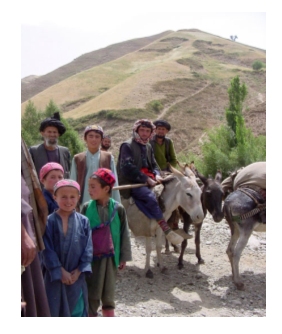 Suddenly Mansur said, “Oh, what am I doing? Maybe it is a guest! Maybe I should focus now, and after that I will go out to fight.”

Mansur decided to Focus. He sat on his toshaq (cotton mat). He got quiet, holding his head in his hands. 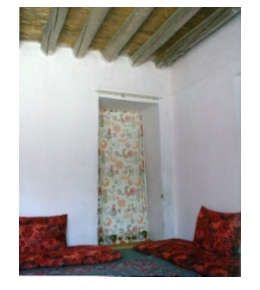 Mansur spent some time with his inner “guests”

He sensed his fighting guest in him. It showed him what it felt like doing. Maybe he would hurt or kill his neighbor.

He could feel something else in him that DID NOT WANT TO DO THAT!

Mansur left his weapons and went out. He met his neighbor in the field. 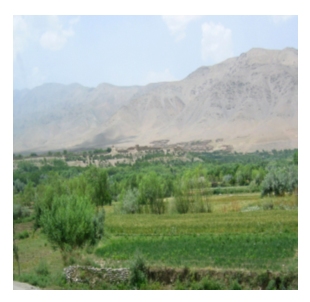 Mansur said, “I am sorry. I will get water next day. You are like my brother. If I didn’t have food you would feed me.”

Mansur replied, “It was a guest, not really us. I learned how to listen to my guests. I learned Focusing from Muqeem.”

His neighbor asked to learn Focusing.

The village decided to build a Focusing house together, in thanks for ending the terrible troubles. 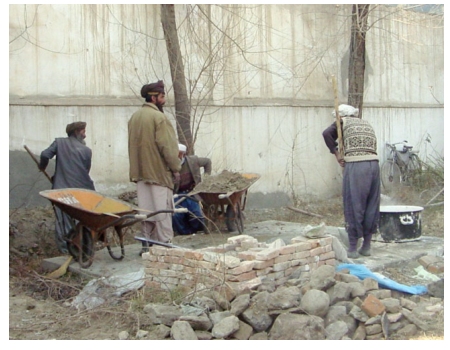 Listening to inner guests in a Focusing way brings peace inside us and in the world. 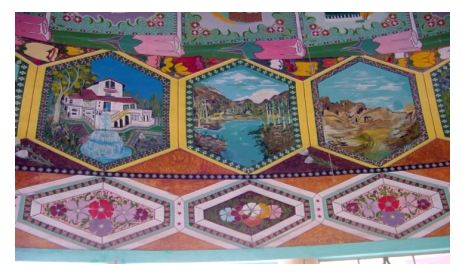